Luker Bros are a well established family business currently in their fifth generation of operation. Although there has been various locations within the Oxford area the current premises in Headington, Oxford has been home for over 40 years. Historically Luker Bros has had other offices in Portsmouth, Southampton and Geneve, Switzerland but present day all operations are organised from the ideally located ring road site in Oxford.

The Management team of Ray, Marian nee Luker and Matthew Elbro really does mean it is a family business. There are also younger members of the Elbro family in operational roles throughout the business.

Although in the past Luker Bros has been one of the largest independently owned removal company’s in the UK, in 2003 they changed their business direction and decided to reduce the number of routes they were operating and concentrate on Switzerland and International.

Luker Bros weekly service to Switzerland is still the flagship of the business which has been moving effects to and from Switzerland since 1974. Further services provided by Luker Bros included 54,000 sqft purpose built Self Storage facility, 18,000 sqft container storage warehouse, Document storage, Confidential documentation destruction and secure parking for over 20 trucks all located on the prime location in Oxford. 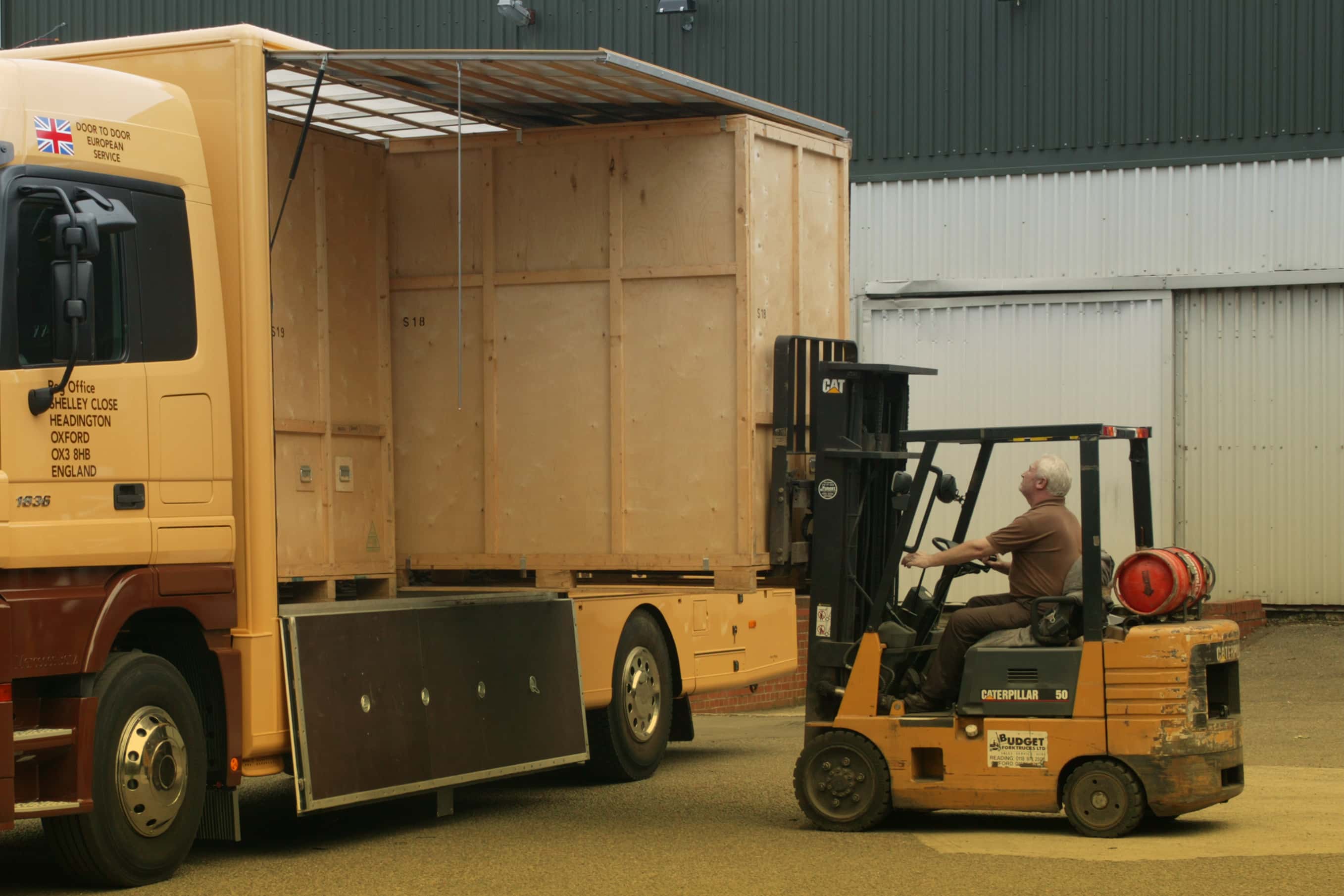 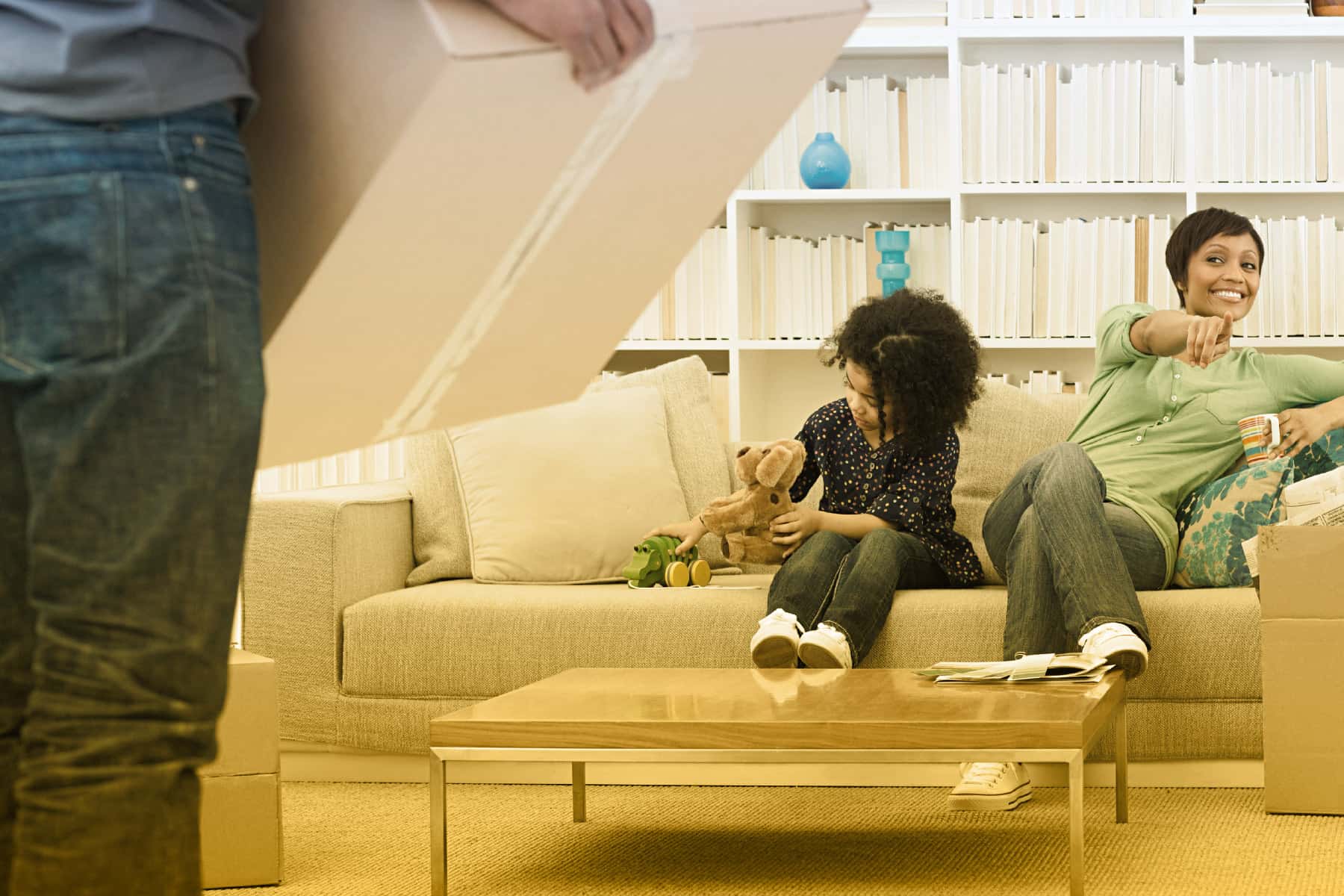 Moving Within The UK? 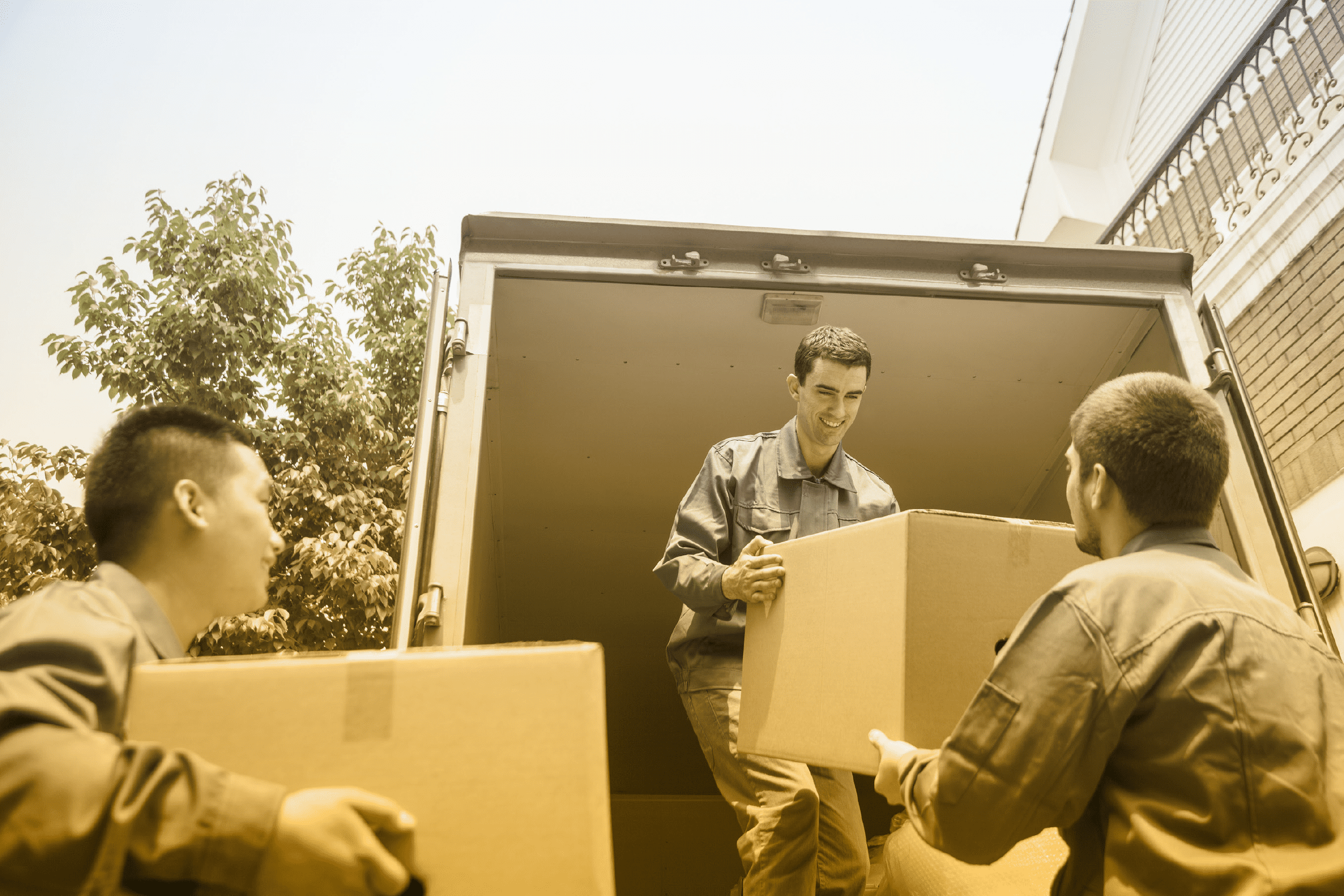